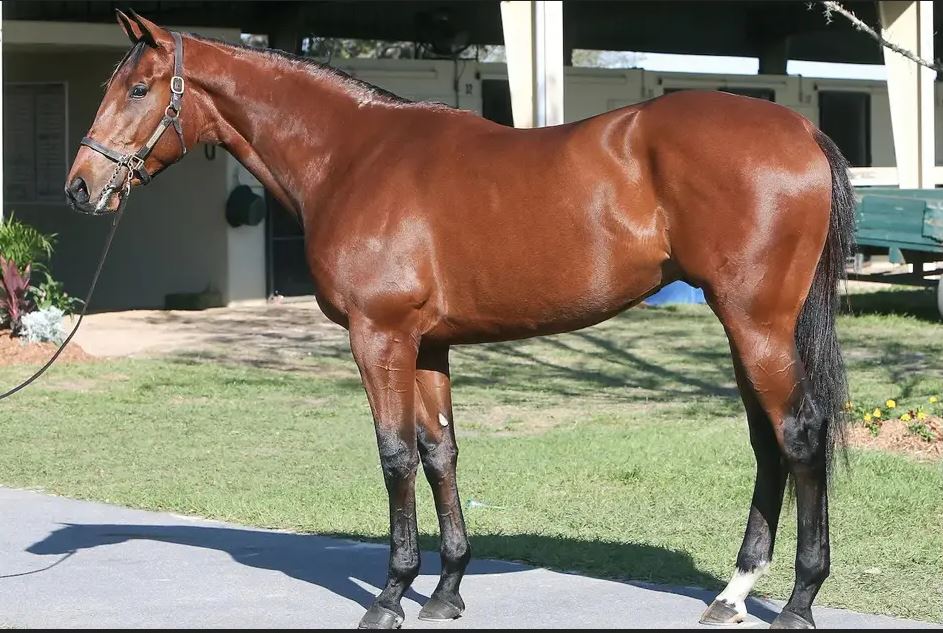 Hip No. 311, a daughter of first crop sire Practical Joke consigned by Top Line Sales LLC, Agent, went to Hideyuki Mori for $750,000 to top the second and final session, as well as the overall Ocala Breeders’ Sales Company’s 2021 March Sale of 2-Year-Olds in Training. The bay filly, whose eighth in :9 4/5 was co-fastest at Friday’s Under Tack session, is out of champion Valiant Emilia (PER), by Pegasus Wind, from the family of recent Tampa Bay Derby (G2) winner Helium.

From Ontario, one of the more prominent buyers at the Ocala sale was SHIRLEY and ANTHONY CAMILLERI who picked up four 2-year-olds for their growing Malta Manors Stables. The Camilleri’s recently opened their lavish new Camhaven Training Centre in Caledon, ON, a wellness and conditioning facility that offers Aqua treadmills and Cold Saltwater Spas to Laser or Ultrasound therapy.

For $90,000 they purchased a Tiznow colt from I’m Breathless, bred by the late Bill Graham, and a flashy Honor Code colt from Flawless Diamond, bred by Anderson Farms Ontario.

Buntain told Peter Gross on the Mar. 1 Down the Stretch podcast, “They are developing a state of the art facility in Caledon. Their vision of what they are trying to achieve in racing and training is wonderful. It is nice to see people investing in the industry with a vision to grow and it is exciting to be part of that vision.” 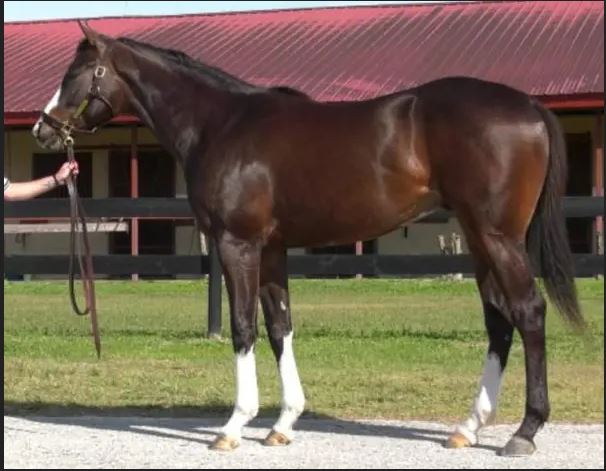 Other Canadians who bought 2-year-olds at the Ocala were:

John Kertesz who paid $46,000 for a handsome Tourist colt who worked three furlongs in 33 4/5 at the gallop show. The colt will be sent to trainer David Bell.

Jamie Begg for Windways Farm signed the ticket for a $130,000 Jimmy Creed filly, hip 15. Begg recently stepped out on his own to train horses after being an assistant to Mark Casse.

York Tech Racing Stable bought a colt by Bayern for $26,000. The Ontario-bred will be trained by Santino DiPaola.

Sylvain Pion, who runs the Beat the Feet owner’s syndicate, bought an English Channel filly out of Warm Front for $22,000

Al and Bill Ulwelling bought an Ontario-bred Daredevil filly out of Heavenly Summer for $100,000.